Myths And Fallacies About Being a Single Parent

There are many common and widely known statements about being a single parent or single parenting. While these may be true for some people (the minority), they are generalisations which don’t apply to the vast majority of single parents and are made without any factual basis or concrete evidence.

Many of the statements below are about “Single Mums” because the old assumption is that Mum’s got the default and sole custody of the children. Today, males as primary carers are the minority, however, the number is believed to be on the rise as parents and the Family Law is becoming more child-focused and more open to what is in the best interests of the children, regardless of gender. 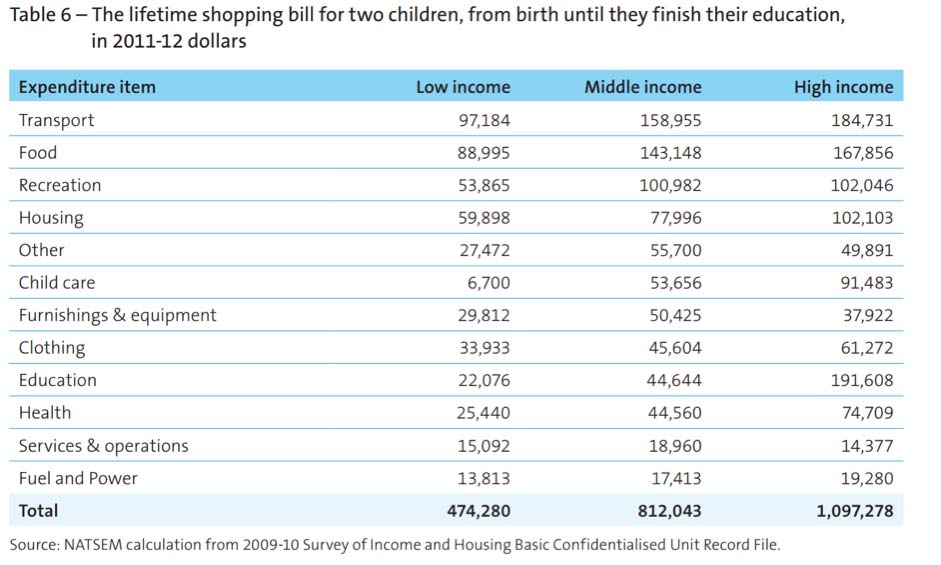 By raising awareness to these fallacies, I hope that in society we all make a conscious effort not to repeat these statements while making every attempt to support all parents, married or single, alike.