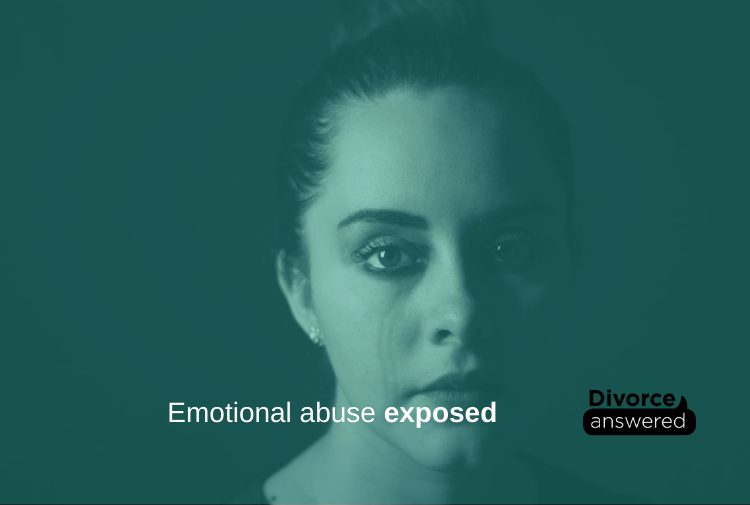 EXPLAINING WHAT EMOTIONAL ABUSE IS, WHAT IT LOOKS LIKE AND HOW TO MANAGE IT

When people usually think about abuse, they think about physical violence. However, abuse can come with invisible scars rather than physical scars. Emotional abuse is one of the hardest to prove forms of abuse with victims suffering in silence and not realising that the are being perpetrated.

Many forms of domestic violence and abuse often come in multiple forms within the relationship. The different forms of domestic violence include physical, verbal, psychological/mental, emotional, social, financial and sexual. In partnered relationships or couples, emotional abuse is often coupled with physical or sexual abuse(^^). Verbal abuse at the core is a form of emotionally abusive behaviour.

When people speak about emotional abuse many people don’t know what it means or what it looks like. To assist, here are some examples of emotionally abusive behaviours, which include:

• controlling their partner’s access to employment, study or household money

• threats of harm against themselves, others or pets.

As with many forms of abuse, the effects trickle in slowly and are subtle.

If you are being emotionally abused by your spouse (or perpetrator), you may:

EMOTIONAL ABUSE FROM PARENT TO CHILD

Sadly, parents are often knowingly or unconsciously displaying behaviours to their children that can be or is considered emotional abuse.

One study conducted by Schaefer (^^^) sought to determine which specific parental verbal utterances were generally perceived as psychologically harmful. A sample of 151 local mental health professionals and parents (120 women, 31 men) completed a questionnaire which described 18 categories of parental verbalisations commonly associated with psychological maltreatment in the literature.

In parenting, some examples of parental emotional abuse to children include:

Sadly, emotional abuse may be present within a marriage or relationship (be it between adults or adult and child). However, upon separation, emotional abuse can either present for the first time or escalate. More often than not, within divorce, the most common victims of emotional abuse are the children who are used a ‘pawns’ in the game of divorce.

Learn more about abuse, the different forms and how to manage your situation with the HOW TO BEST SEPARATE Domestic Violence (2nd Edition) E-book.

Creating Boundaries for your emotional wellbeing